Introducing the RTA: A new force in pitched roofing

A new trade association representing the interests of manufacturers involved in the pitched roofing industry has been formed.  The Roof Tile Association (RTA) brings together the concrete and clay tile sectors for the first time in recognition of their joint interest in promoting the benefits of pitched roofs.

Prior to the formation of RTA, the Clay Roof Tile Council (CRTC) and the Concrete Tile Manufacturers Association (CTMA) worked in parallel, but this often required a duplication of effort from the companies working with both materials. 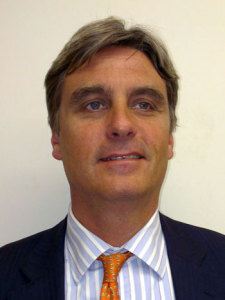 Alex Patrick-Smith, Managing Director of Dreadnought and formerly Chairman of CRTC, summarised the case for collaboration: “The British and European technical standards relating to pitched roof systems tend to apply equally to both material types, so it made little sense to have two different technical committees considering different responses.

“Our objective should be to ensure that the pitched roofing industry has a strong and unified influence on the direction of regulations and standards – the formation of the RTA provides this unity.”

The consensus amongst the major players means that the transition from the two existing bodies to the new single entity is seamless.  Both had, in effect, been working together for some time prior to the constitution being finalised for the new association, a process that was completed in early December 2013. 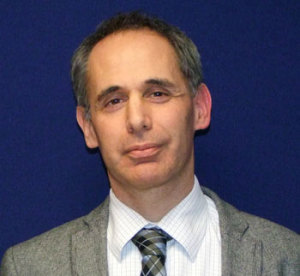 A year on, the RTA is going from strength to strength. Andrew McKnight, Innovation Director at Marley Eternit and Chairman of the RTA in 2014 reported “The association has made an excellent start reinvigorating the focus on roof tiles and pitched roofs as first choice for architects and specifiers.  This has been ably supported by the RTA Technical Committee working with NHBC and roofing contractors on improving security of fixing as a further safeguard against adverse weather conditions.   Further acceptance has also been won from BSI and work is underway on drafting a new standard for Dry-Fix systems for use on ridge, hip and gables.  With so much achieved in only a year, our members are convinced the RTA will deliver real and lasting benefit.

RTA provides a forum for the industry to work with unprecedented focus on promoting pitched roofs as the natural solution for architecture in the UK.  The range of experience and knowledge offered by the membership provides an invaluable resource to represent the interests of the whole industry at both a national and international level.